Built over an area of 1999.82 square meters, the three-storeyed building complex has medical as well as research facilities. The institutes will provide facilities like OPD consultations, medicines, laboratory facility for routine haematological and biochemistry for the paediatric, geriatric and general population that are headed by separate In-Charges of Homoeopathy and Unani.

Speaking on this occasion, Shri Sonowal said that the Indian traditional medicinal practices have been proving their effect on enrichment of human lives over many centuries. He said ‘The idea to incorporate benefits of traditional and non-conventional systems with the modern medicine has been encouraged by Prime Minister Narendra Modi’. He further said that the AYSUH Ministry has plans to develop the Regional Research Institute for Homoeopathy as an Institute of Homoeopathy for Allergic Disorders and to develop the Regional Research Institute of Unani medicine as a centre of excellence for Ilaj–Bit–Tadbeer i.e. Regimental therapy.

Shri Sonowal said, ‘With the inauguration of the new infrastructure, AYUSH Ministry has moved a step closer to its objective of encouraging the promotion and application of Indian traditional medicinal practices. He added ‘I hope that the people of Mumbai and Maharashtra will benefit largely from the institutes.’ 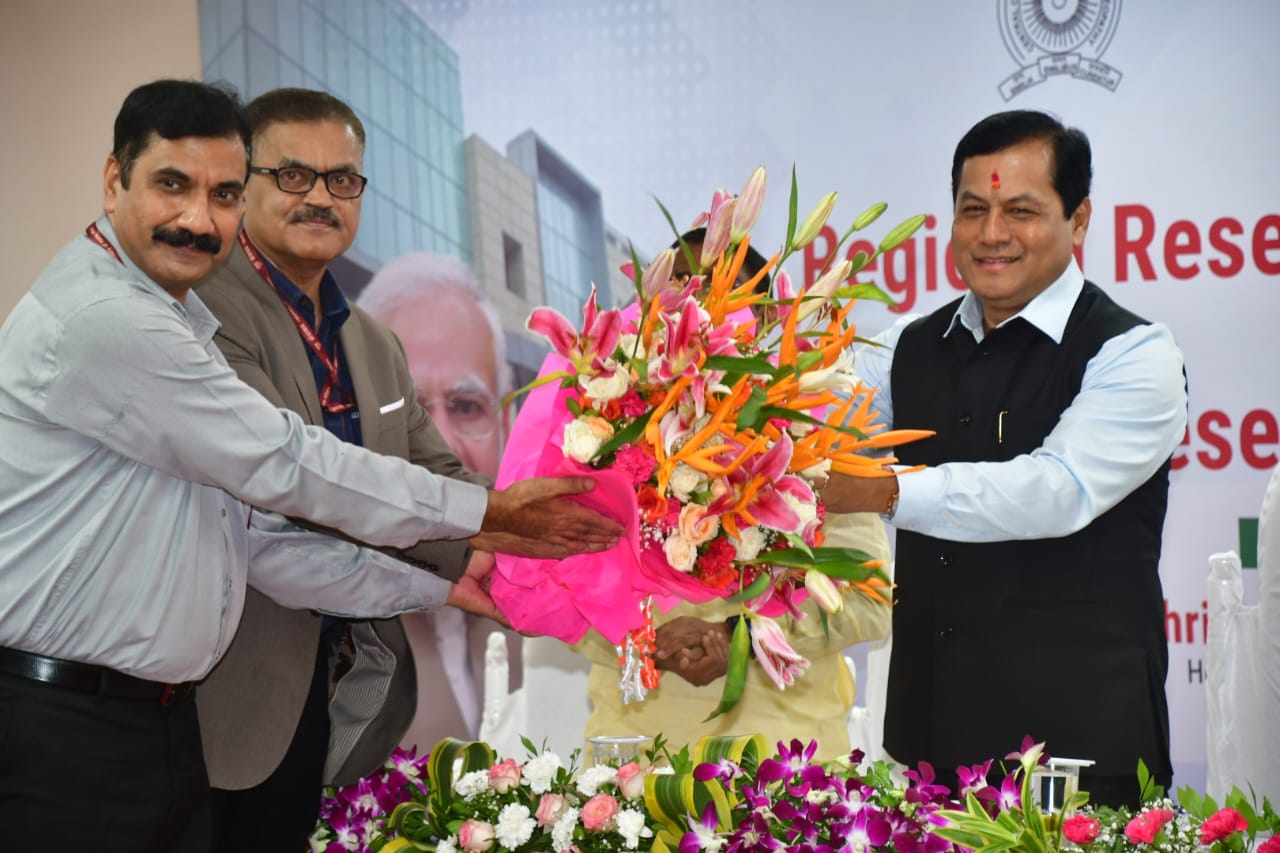 Regional Research Institute of Unani Medicine (RRIUM) was initially functioning as Clinical Research Unit (Unani) which was established in the year 1981, thereafter it was upgraded to RRIUM in 1986 and since then it is being functioning in the Sir J. J. Hospital compound, Byculla.